Few hours from the Master Unit, in the middle of the Natural Reserve “Serra da Estrela”, beautiful paths are often found by chance, without any expectation, not knowing what we’re going to find in the next few hundreds meters. And in winter, the colours of the leaves, the often present mist, and the quietness of the rocks completely covered with moss, bring a touch of puzzling mystery and unexpected delight! 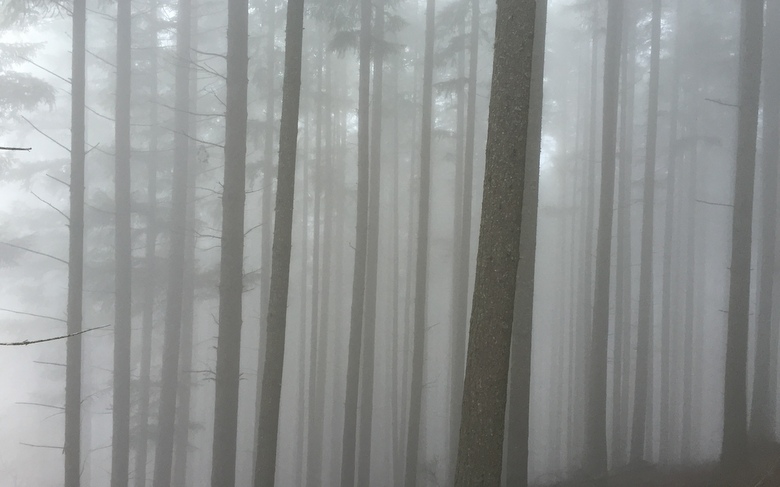 The walk starts right near Manteigas, a calm village on the southern part of natural reserve, even if next time we want to try again the adventure changing the starting point suggested by the official map. After a simple warming up for 2km, a forest of giant Douglas firs (Pseudotsuga menziesii) welcomes you with a suggestive view and long paths inside an elf paradise…

Overwhelming heights, with only few rays of sun achieving to touch the ground, and a thick carpet of fir needles composing a quiet soundtrack, at every step, at every breathing. 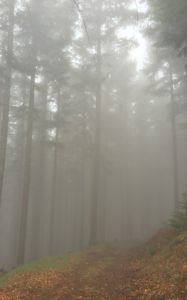 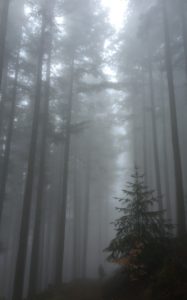 Suddenly the forest changes, and we are right in the middle of a dense beech forest, planted by the Manteigas Forest Service at the beginning of the twentieth century. The beech (Fagus sylvatica, Faia) is a beautiful plant, that I remember with a lot of affection from the “Faggeta del Melonio“, in the Alps: an amazing view on beautiful giant beeches. Here the plants are smaller, with tiny branches, but the colour and the variety of the mushrooms populating the carpet-leaves is the same. Moss and lichens are safe here, and every a couple of steps you encounter something new, something that makes you smile and breath deeply.

The beech is quite an useful plant (see PFAF archive), but in winter you cannot find the young leaves so tasty when added to mixed salad. Still, this wisdom tree and it’s shape gives you peace and calm when you look at it, making you feel as you’re finding your center again. Who hasn’t often found a breeze of calmness entering the mind, when looking at an old beech? 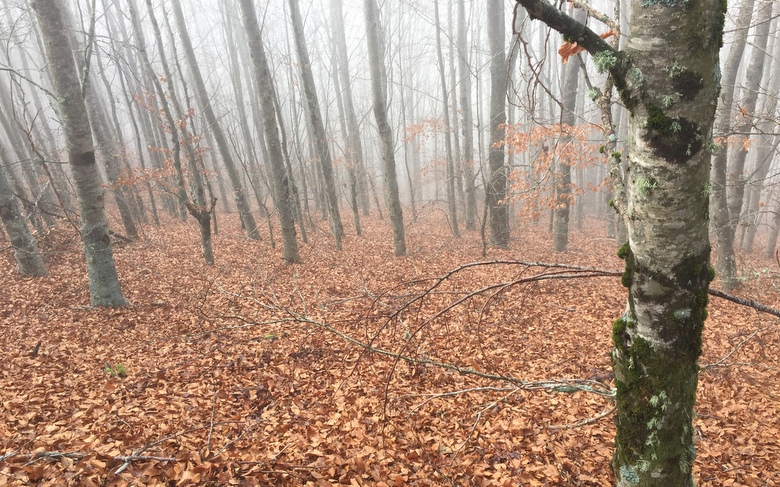 Rocks covered completely with moss and misty paths are simple delights, for the eye and the entire body, feeling energised, almost fathomless happy. 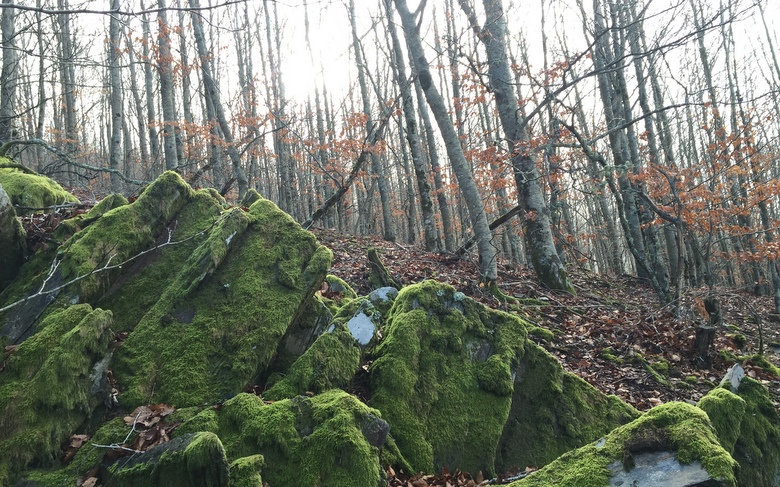 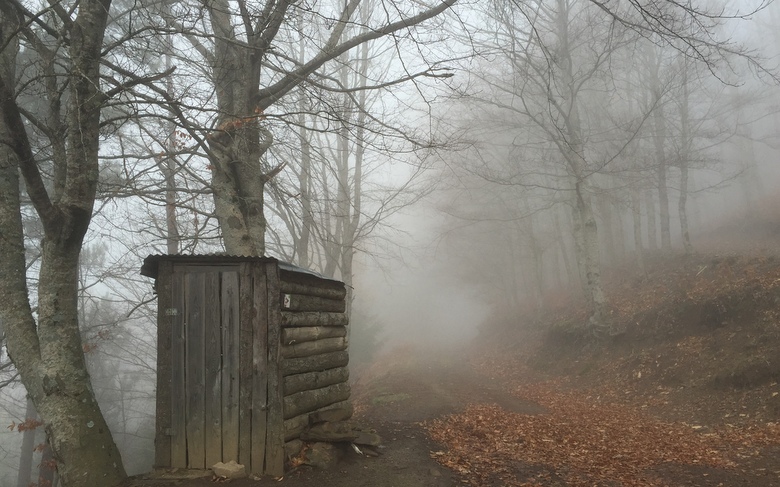 And, looking around, seems I’m not the only one so happy around here… In my mind I could frequently see the thought of coming back with some friend, in next days, to gather few bags of these leaves, and leave them in our garden, to benefit from such a high biodiversity and balanced underwood. 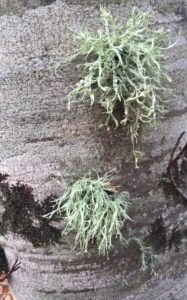 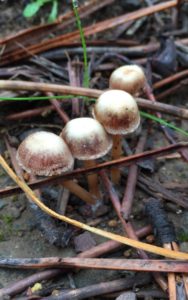 A beautiful day, two hours of walking (even if the map was reporting 3h), quite easy path (can easily be a BTT track), with an intense sudden ascent in the last kilometre and a half. Actually the last ascent is maybe the only reason to see official evaluation of the track as “medium difficulty“, as it is indeed a very beautiful but simple path. Actually, next full-moon nights we will probably organise a night-hike here, as the path is quite simple to follow even with scares visibility (but this time we will try to make it counter-clock wise, to identify possible differences). 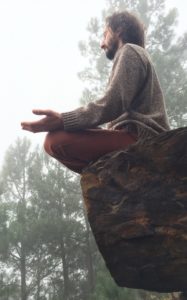 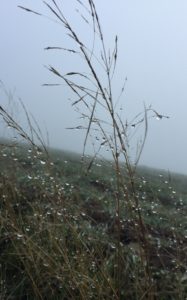 Meditation in the forest? Just amazing.

The path starts just nearby Manteigas, and the main resources that you can consult before going to spend an amazing day in the Serra da Estrela natural reserve are: