After 23 years the portuguese government, through Decree n. 19/2016 of February, revoked Decree n. 874/93 that prohibited hunting at the Serra da Malcata Natural Reserve. 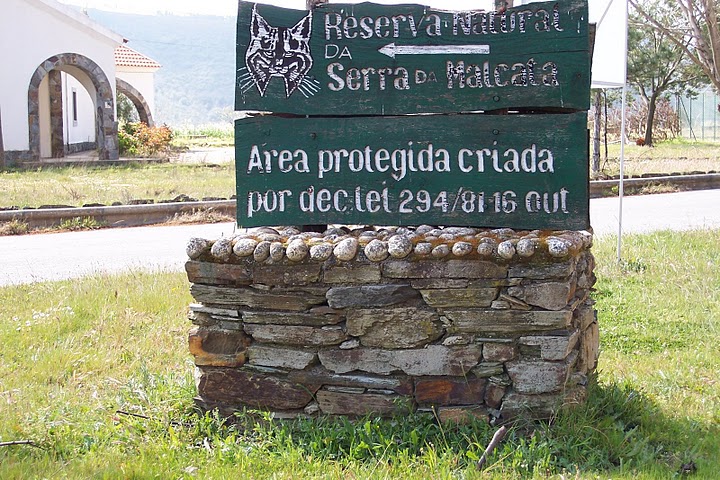 The Serra da Malcata Natural Reserve (Penamacor and Sabugal, Portugal) was established under the terms of Decree n. 294/81 for the purpose of preserving natural values and primarily the safeguarding of Iberian lynx (Lynx pardinus). The Iberian lynx is an endangered species of felid living mainly in the Iberian Peninsula in southwestern Europe. Today it is considered a priority species of Community interest under the Habitats Directive. 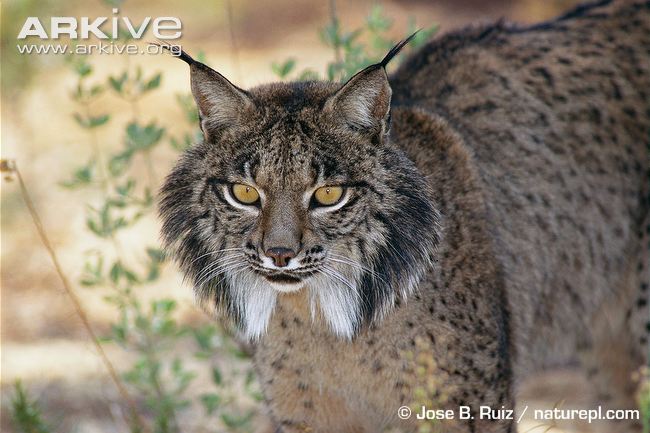 A natural reserve aims to preserve and protect biodiversity, therefore, in my opinion it is inconceivable to allow hunting in a protected area. It is an unpleasant episode for this government, which we hope will soon change its mind.

Filippo Basso, responsible for the Ecological department in Ananda Kalyani project confirmed with other local ecological associations that: “…in the last two decades some efforts were made by ICNF to restore the wild rabbit populations, with lynx reintroduction in perspective, but the pressure from the hunters community to hunt inside protected areas is constant, and every time governments change, becomes more intense. … Even if hunting is a topic that divides Portuguese and European population in pro-hunters and anti-killing people, to allow hunting inside a Natural Reserve where a lot of efforts are being made to recreate an habitat to host endangered specie such as the lynx, Iberian wolf and black vulture is just a nonsense…”