Between the 23th May and the 4th June it took place at Ananda Kalyani-Master Unit the first volunteering camp, that allowed three different groups of the San Dominic’s International School of Lisbon to come to visit our project and spend there three days each. The 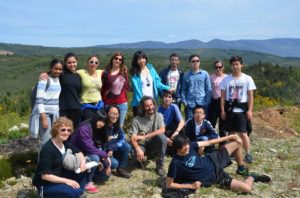 groups were composed by kids from different nationalities, like China and Angola and of course Portugal, and they all participated to the different activities organized by the community of Ananda Kalyani. It’s been so interesting to see how the three groups had a different approach to the activities and how different have been the interactions and the contributes they brought about it. All the groups participated in a successfully way, but every group had its own “personality”, depending on the heterogeneity of cultures and of the character of individuals and of the collective 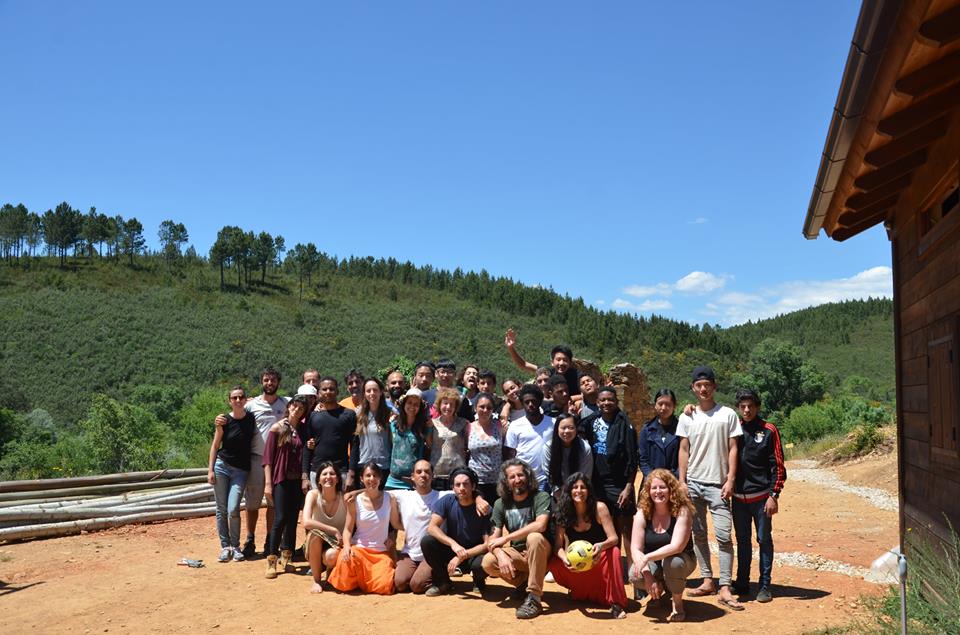 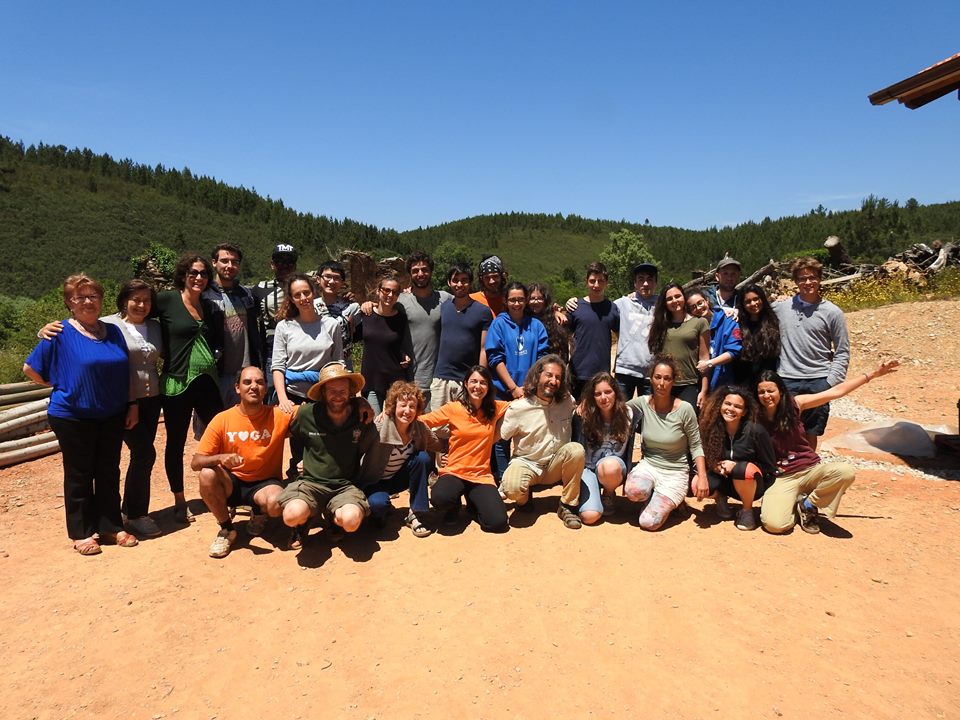 The activities have been various, organized for reach the goal that guys and girls could appreciate the nature around them and also could take advantage of the opportunity to spend some time together in a different and stimulating environment.

The kids had the possibility to experiment practices like yoga during the morning, to deal with some handy-work in the land (like cleaning the river or cut the grass around the plantations of fruits), to learn how to make a delicious pizza. 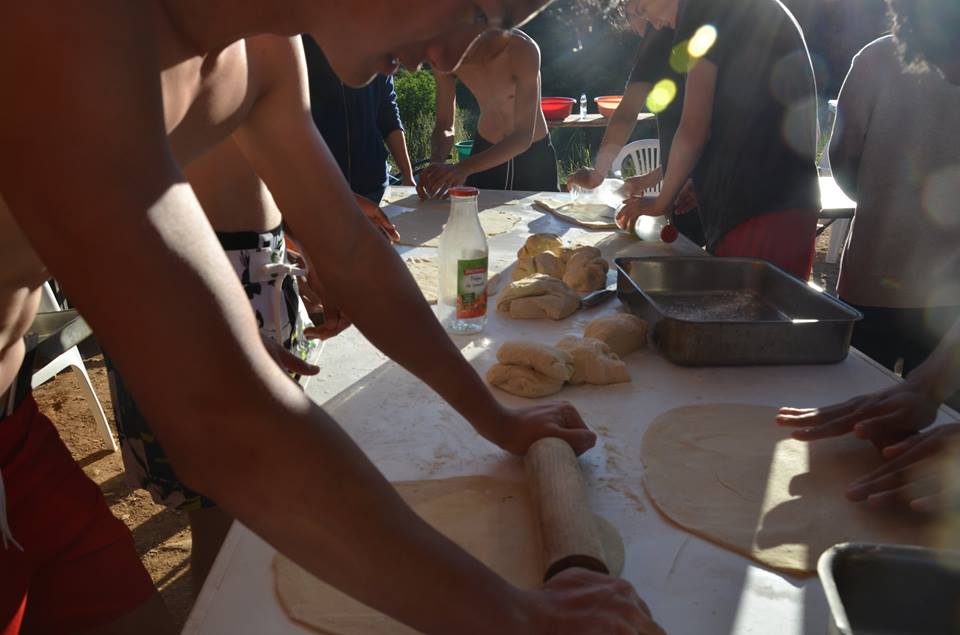 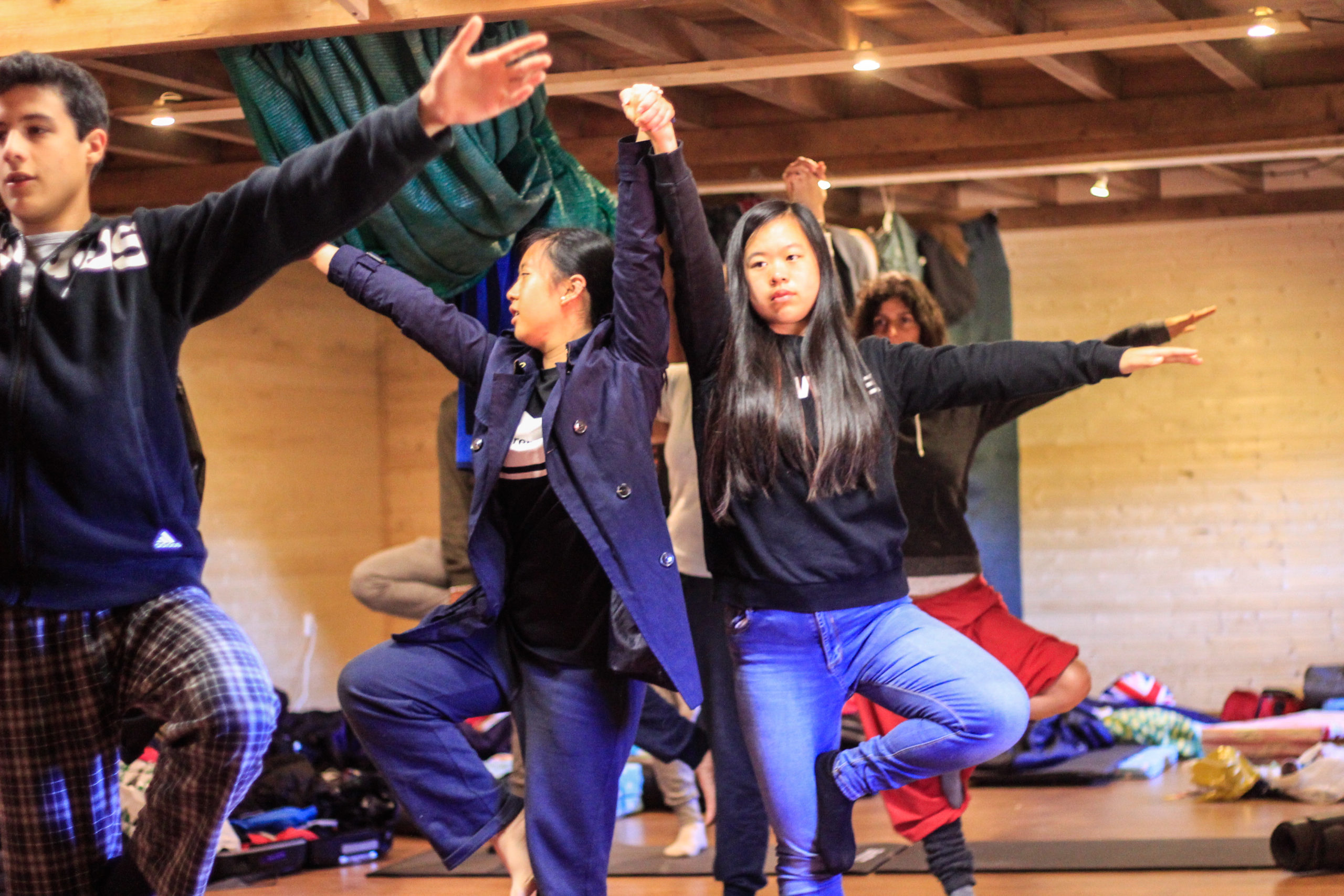 They tried the vegetarian food and they widen their acknowledges about nutrition.  They have been involved in some groups’ games and activities for enhance the self-confidence and the group spirit. 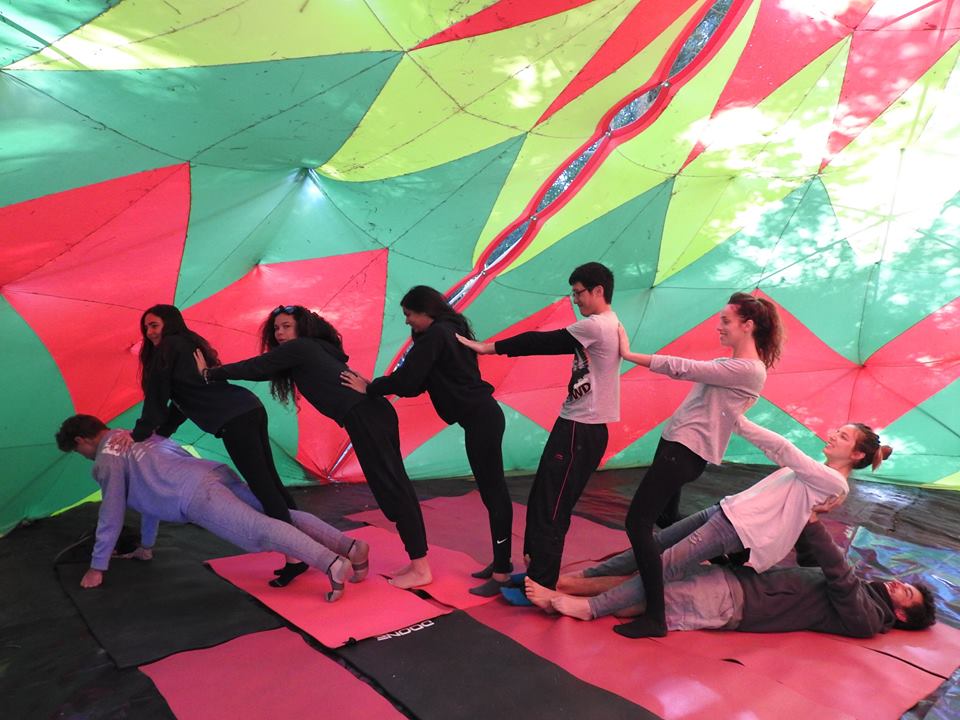 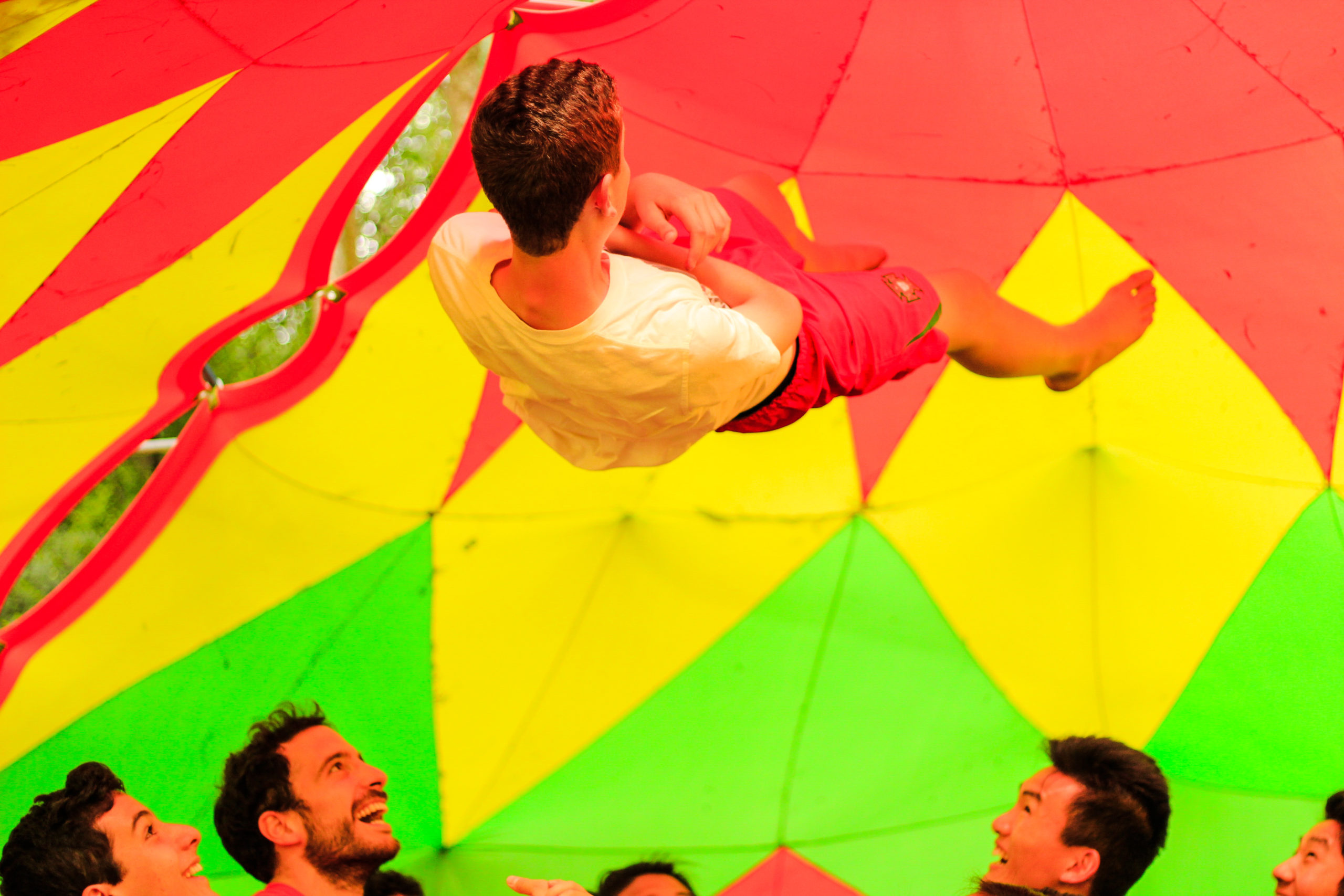 Moreover they participated to some debates about topics which for many of them were new, like nutrition,  family, their ambitions and fears. 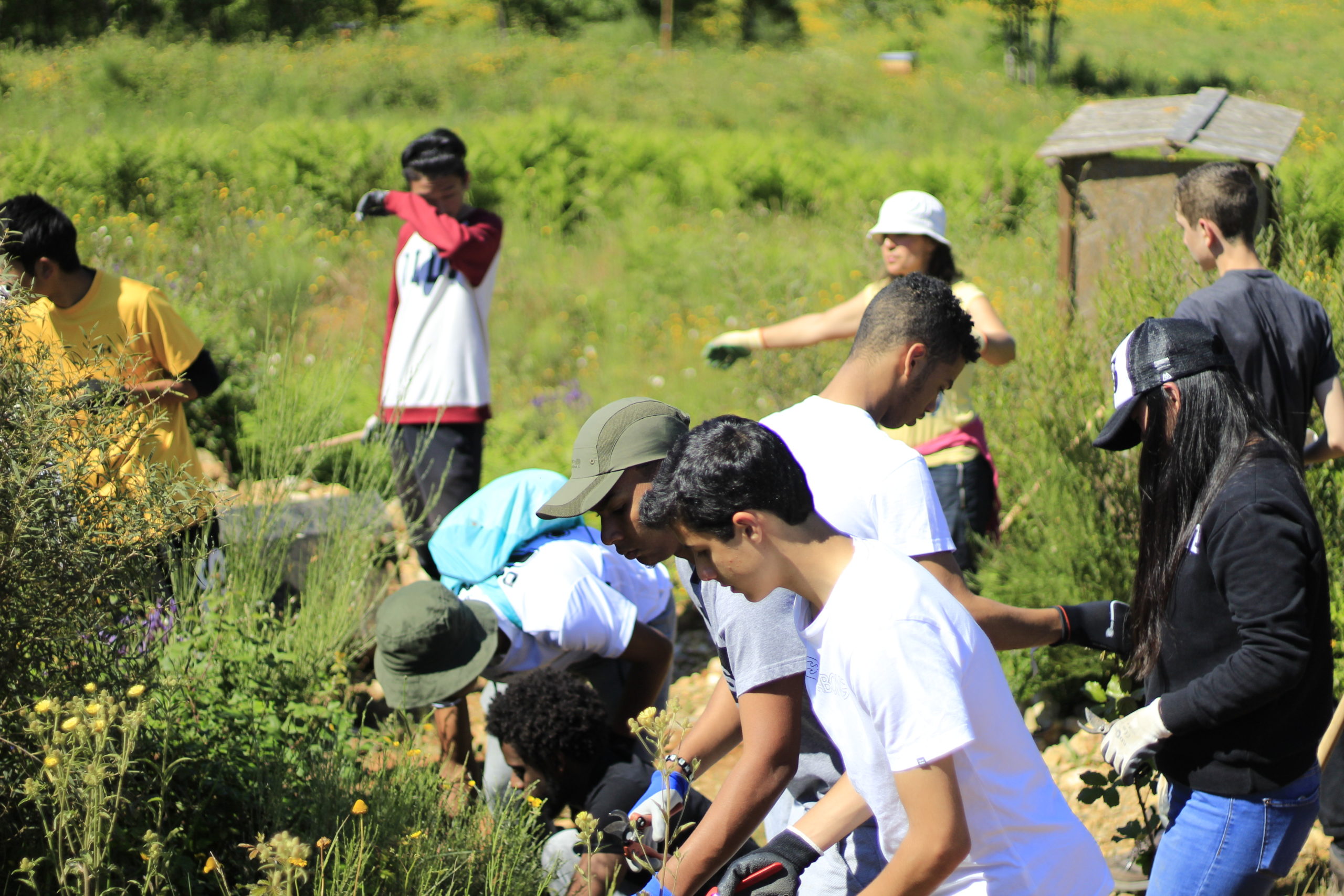 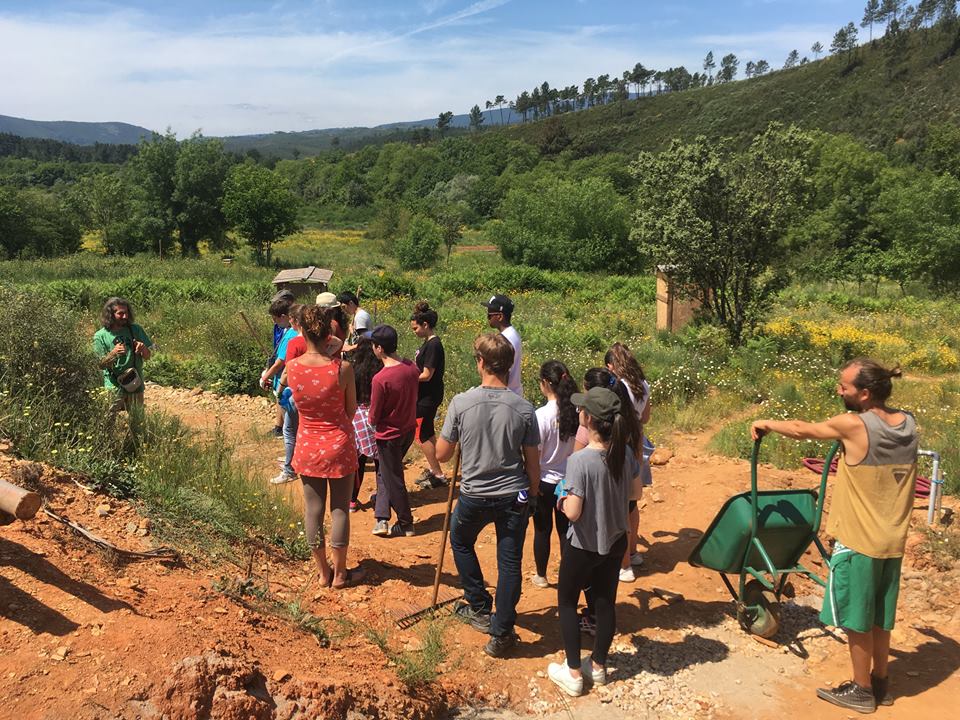 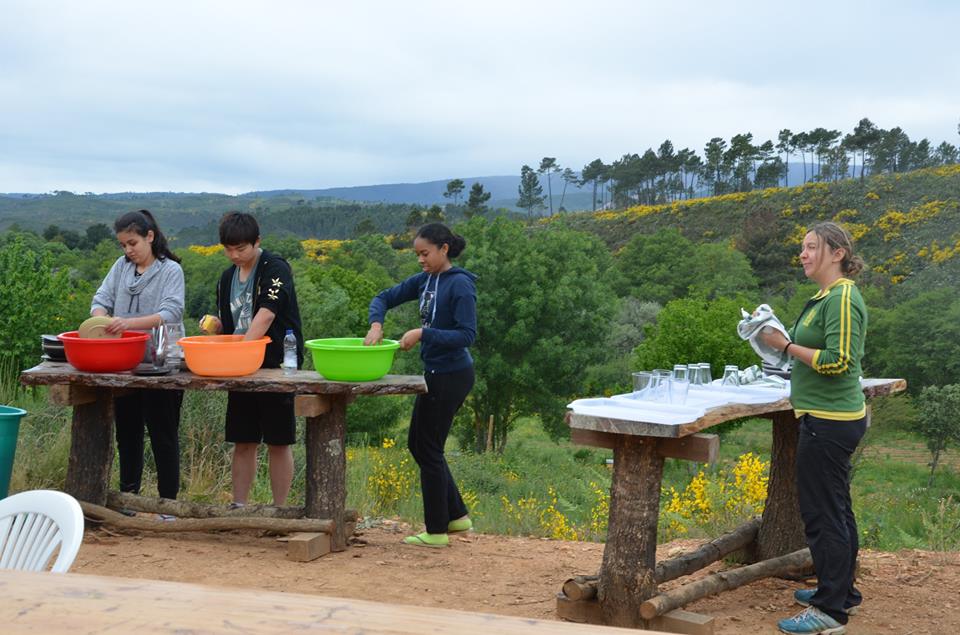 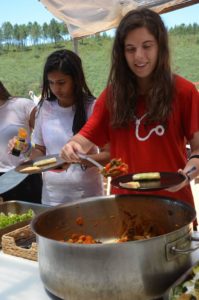 During the day we tried also to work on holding responsible, establishing shifts for the kids to clean dishes, set and clear the table. One of the concept of this camp was that everyone should feel she/he was directly participating to the activities.

For the last night of each group has been organized a nice closure party around the fire, with some live music and dances where the kids could express their creative side during a beautiful night under the stars. 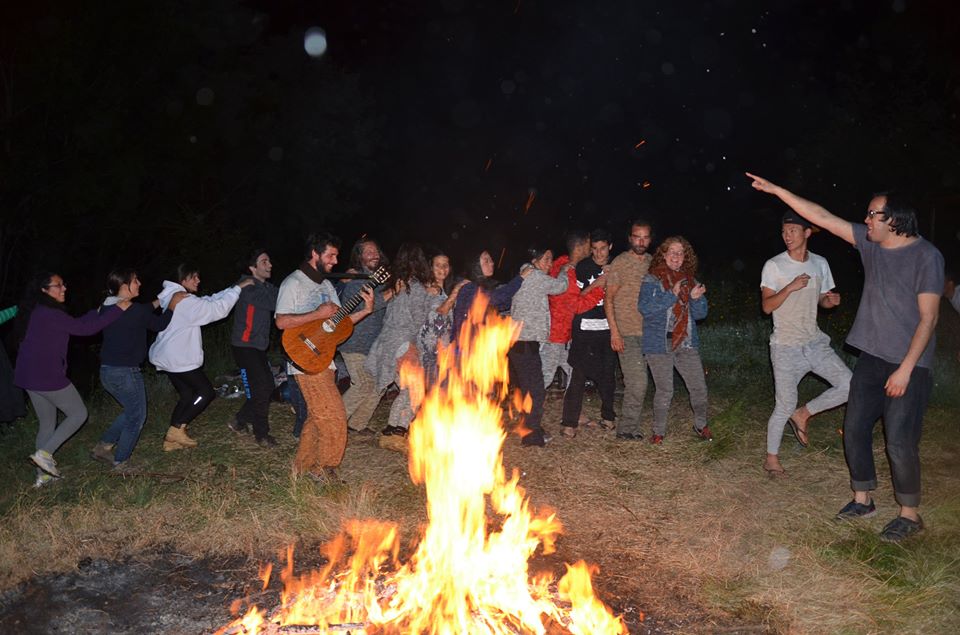 The impression about this first initiative has been really positive by both sides, for the ones who organized the activities, who felt very satisfied to share their vision of a better and sustainable world with young and interested people, and for kids and teachers who could take advantage at best from this opportunity. 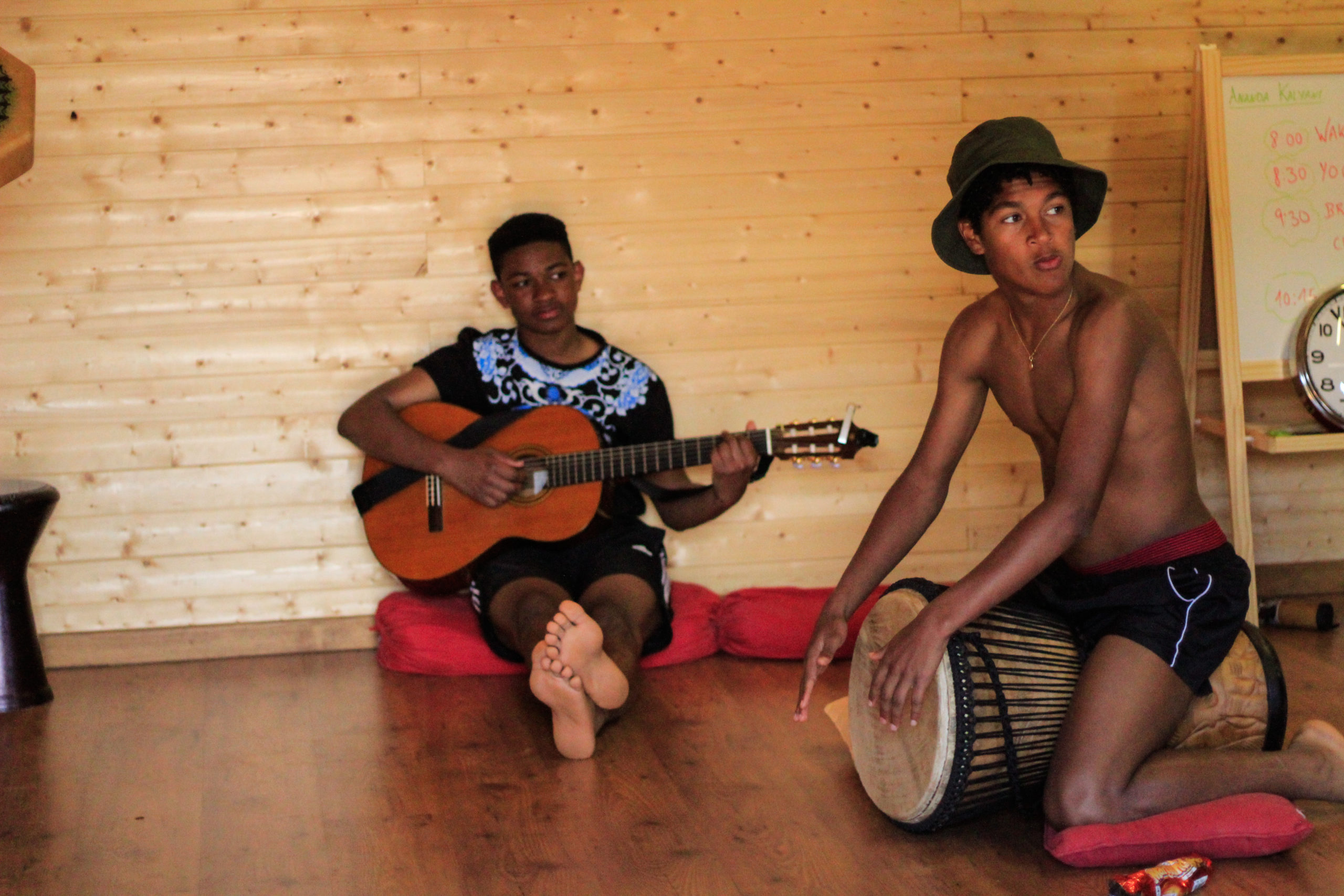 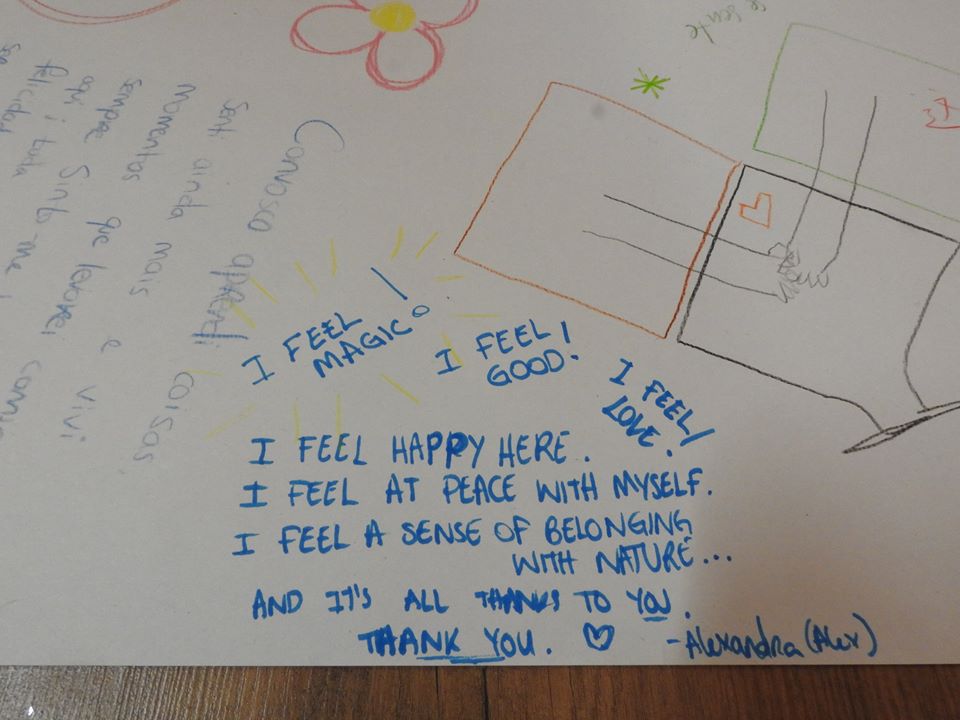 There are some things that it’s not possible to learn between the desk at school and from books, and that we can learn and discover much better spending some time in nature, collaborating with each other, appreciating the relationships with the other people and at the same time being more aware about our personal development.